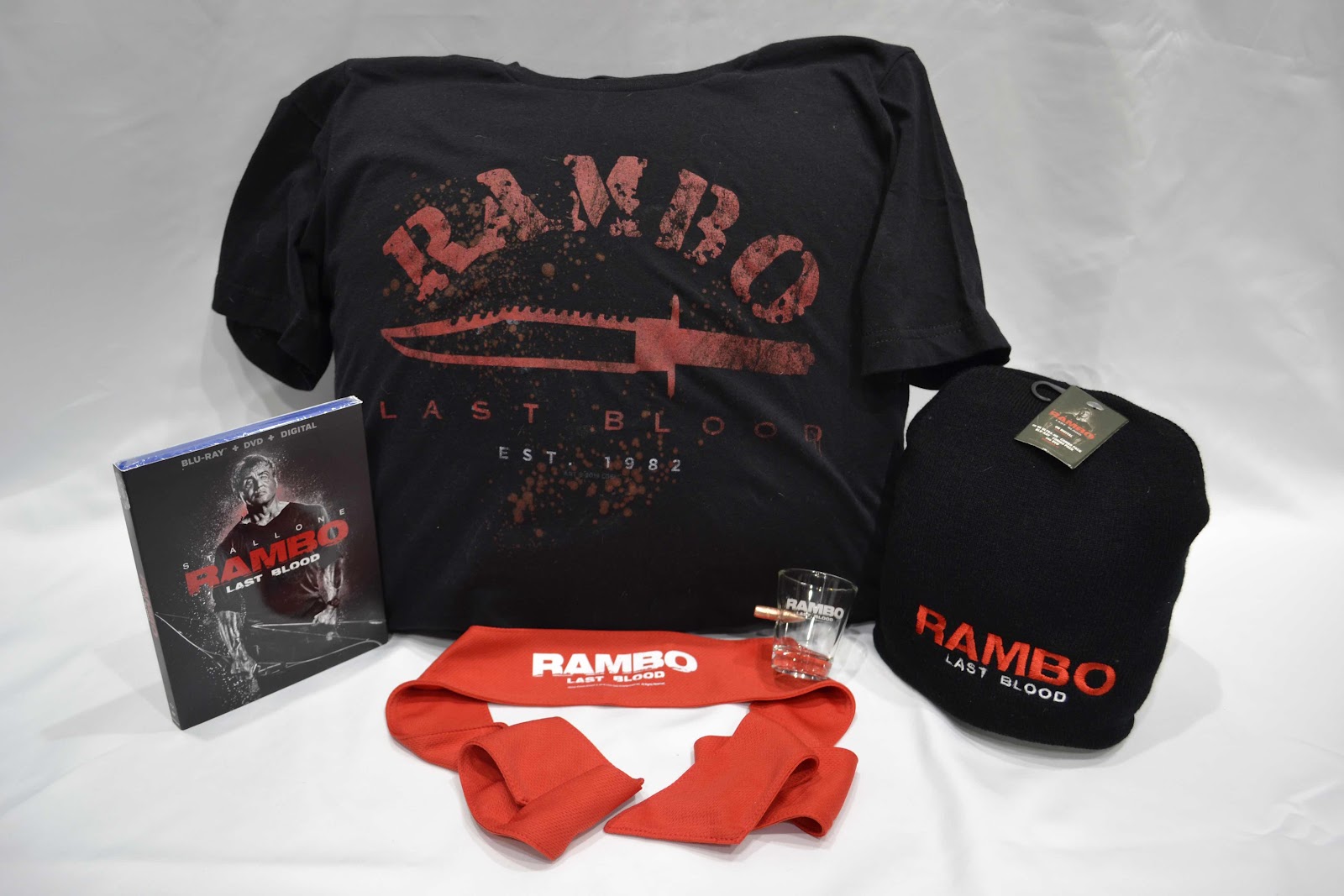 Here’s more ways to enter:
To enter you must be subscribed to my YouTube channel: Thisfunktional, “Like” Facebook.com/ThisFunktionalLA, follow instagram.com/Thisfunktional and email me your full name and mailing address with the subject line #RamboLastBlood to Thisfunktional@Gmail.com.
Disclaimer: Winners will be chosen randomly. Contest runs to December 22, 2019 at noon. No purchase necessary. Prize provided by AEM Marketing. Only open to the U.S., no PO Boxes or international addresses. Only one entry per household. Entries on behalf of another person will not be accepted and joint submissions are not allowed. We will not accept entries of contestants who have claimed a prize in the last 6 months. 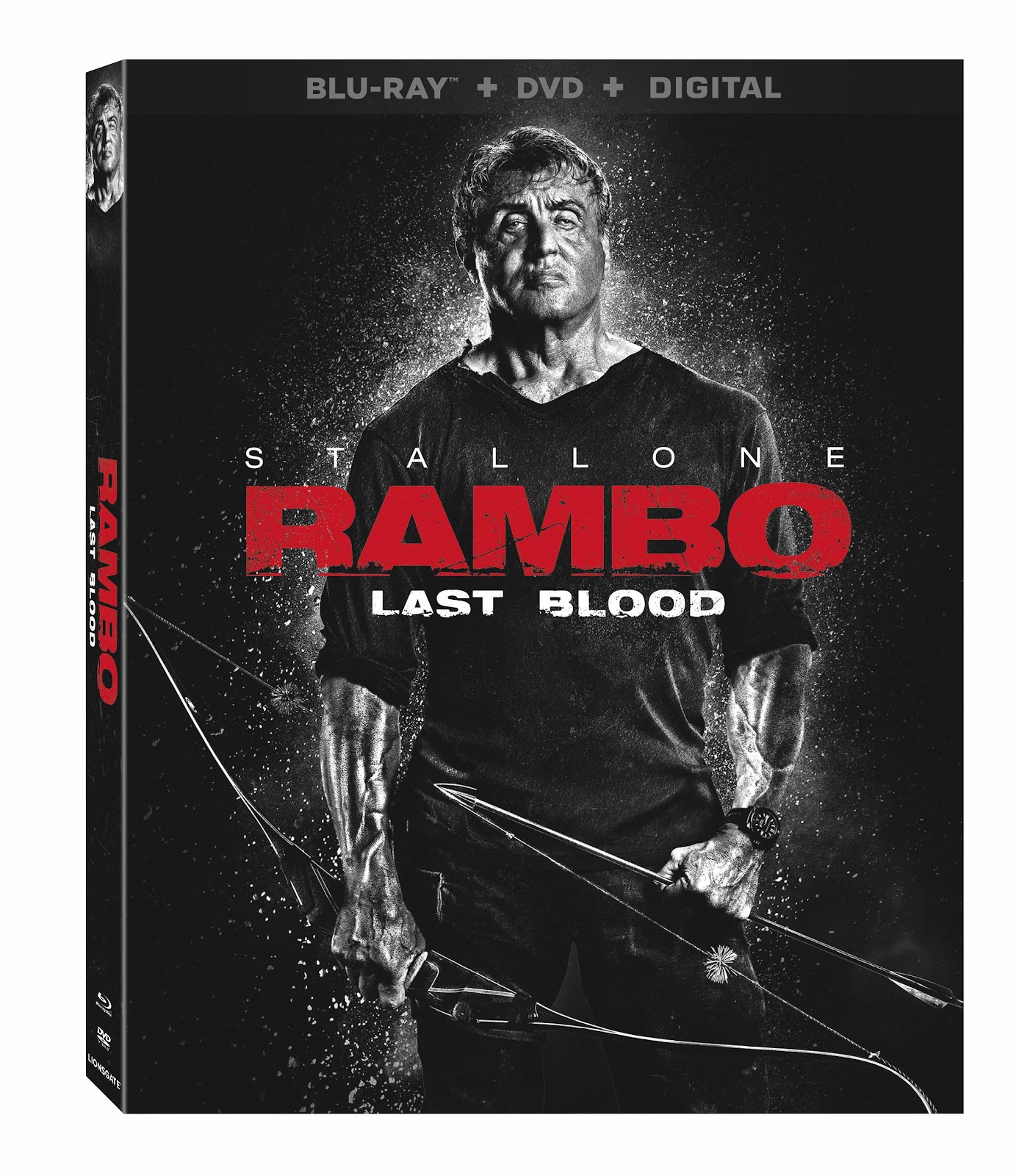 Almost four decades after he drew first blood, Sylvester Stallone is back as one of the greatest action heroes of all time, John Rambo.
Now, Rambo must confront his past and unearth his ruthless combat skills to exact revenge in a final mission.
A deadly journey of vengeance, “Rambo: Last Blood” marks the last chapter of the legendary series.

Take home “Rambo: Last Blood” and immerse yourself in Rambo’s thrilling last chapter with a multipart production diary, providing a close-up look at all aspects of the production, as well as a featurette focusing on the film’s music composed by Brian Tyler (Avengers: Age of Ultron, Upcoming Charlie’s Angels).
Experience four times the resolution of full HD with the 4K Ultra HD Combo Pack, which includes Dolby Vision, bringing entertainment to life through ultra-vivid picture quality.
When compared to a standard picture, Dolby Vision can deliver spectacular colors never before seen on a screen, highlights that are up to 40 times brighter, and blacks that are 10 times darker. Additionally, the 4K Ultra HD Combo Pack features Dolby Atmos, which will transport viewers from an ordinary moment into an extraordinary experience with moving audio that flows all around them.
Fans will feel like they’re inside the action as the sounds of people, places, things, and music come alive with breathtaking realism and move throughout the space.

This site uses Akismet to reduce spam. Learn how your comment data is processed.